Leonardo Da Vinci. He couldn’t geo-target millennials. Or talk digital consulting. But we’d still hire him.
‍
Because we’re ideas people, who like to work with other ideas people. And we choose to build our business on incredibly smart, experienced, wildly talented, happy, good people. All of us willing to share and collaborate. All of us empowered to do whatever it takes to make sure you get what you need.
‍
People solve problems. People make you laugh. People make you great. Happy, good people do all of that, but better. And we’d put our people up against anyone else’s people. 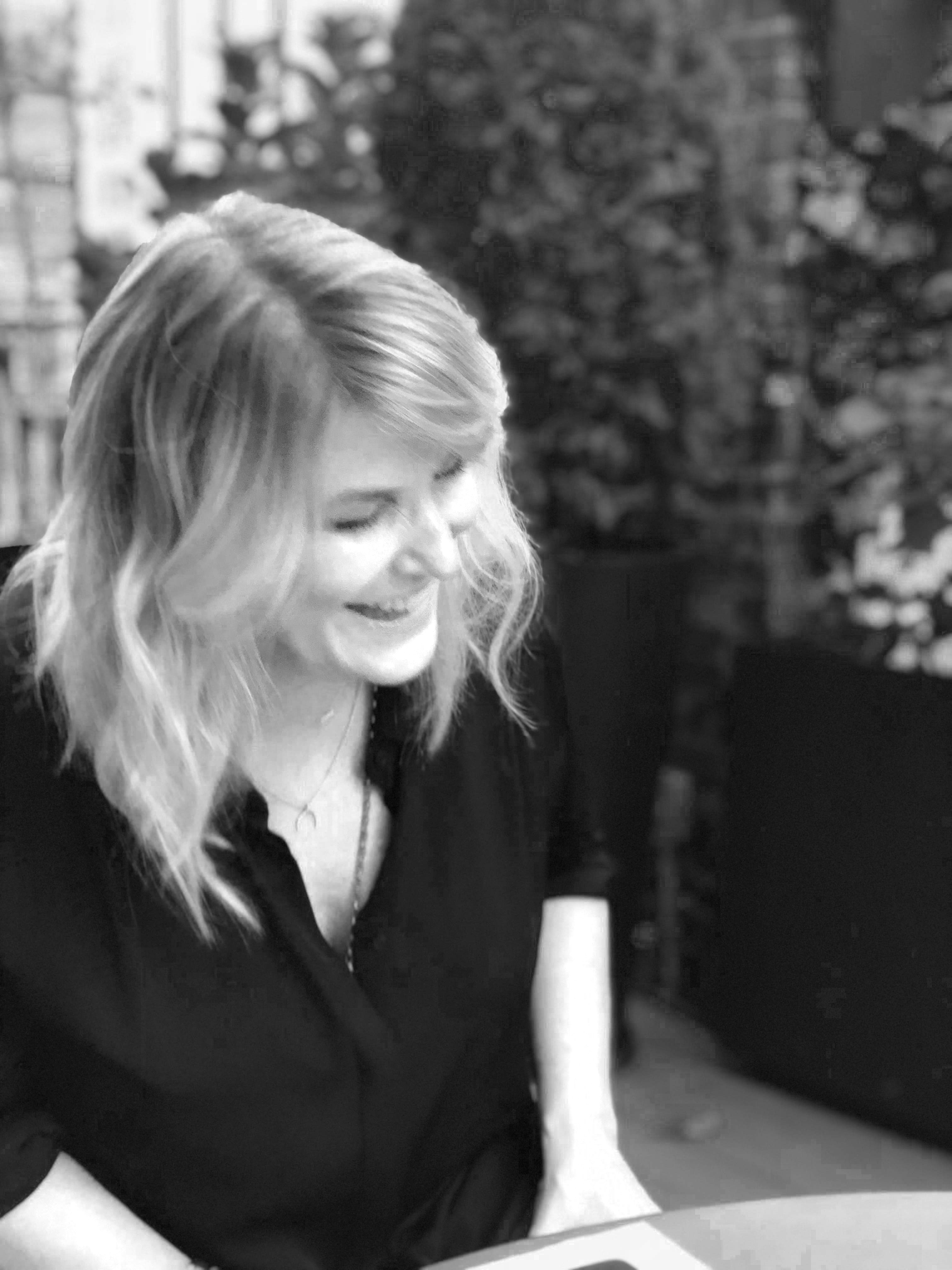 Co-founder and Managing Partner
‍
‍Patti McConnell, along with her partner, created Something Different’s unique agency structure to foster the best possible creative work, a better experience for clients and a freer more innovative environment for staff. Patti is known for her intense loyalty, candor and dark wit. She has spent over two decades working with some of the world’s most renowned brands and global businesses.

Her work has been recognized at the AICP, ANDYs, Cannes Film Festival, Clios, Effies, Emmys, New York Festival and One Show awards. 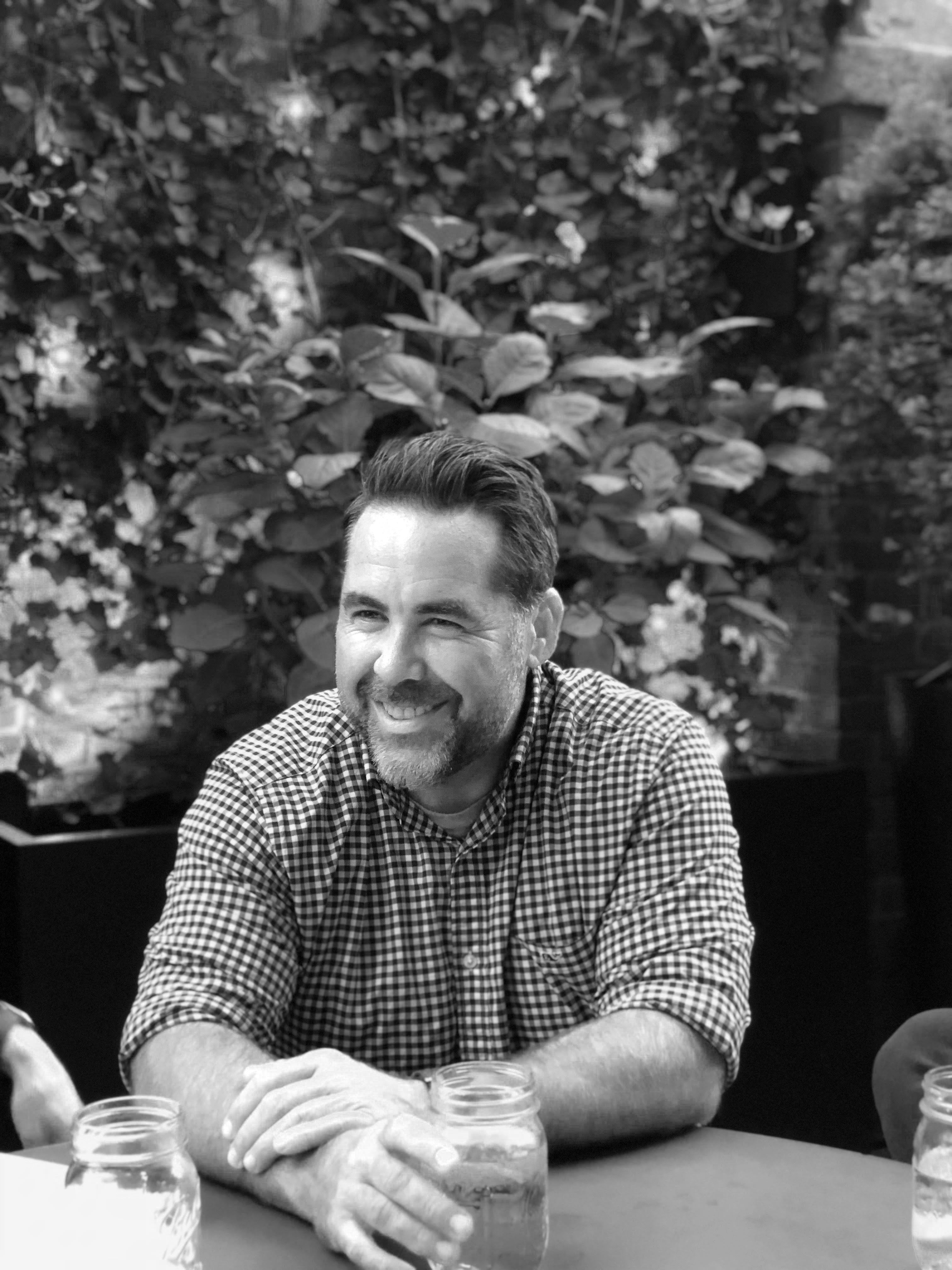 He is a decorated creative, having received AICP, ANDY, Cannes Film Festival, Clio, Effie, Emmy, New York Festival and One Show awards. He loves what he does but he'd still rather be playing short stop for the Yankees, though the likelihood of that diminishes daily. 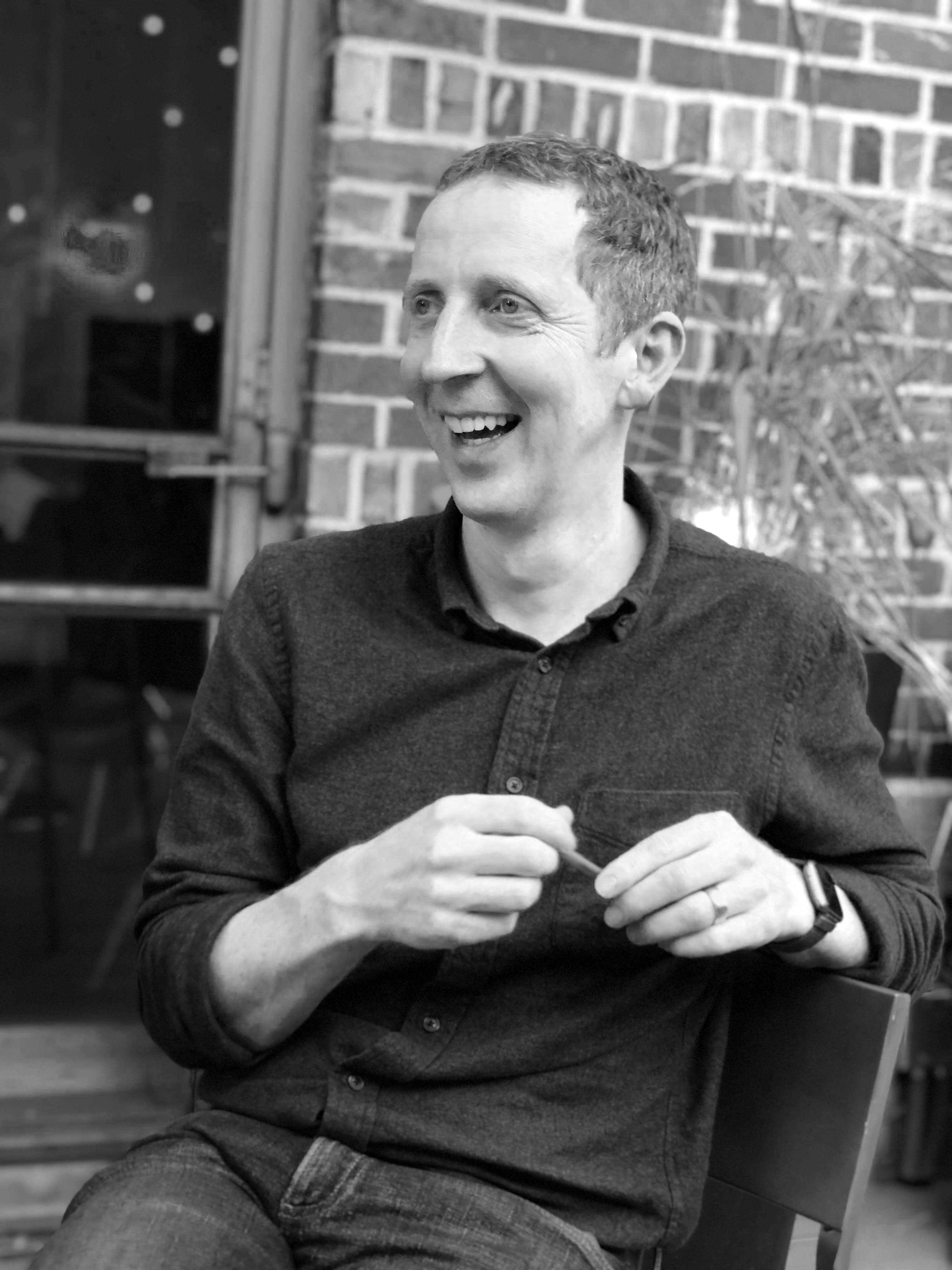 Creative Director
‍
A writer and Creative Director, Richard has worked in Dublin, Paris and New York on global brands like IBM, American Express, Kodak and Citi. Whether building worldwide brand campaigns or driving local sales, his aims have always been to simplify complex messages, turn the usual into something a little more unusual, and never speak down to anyone. 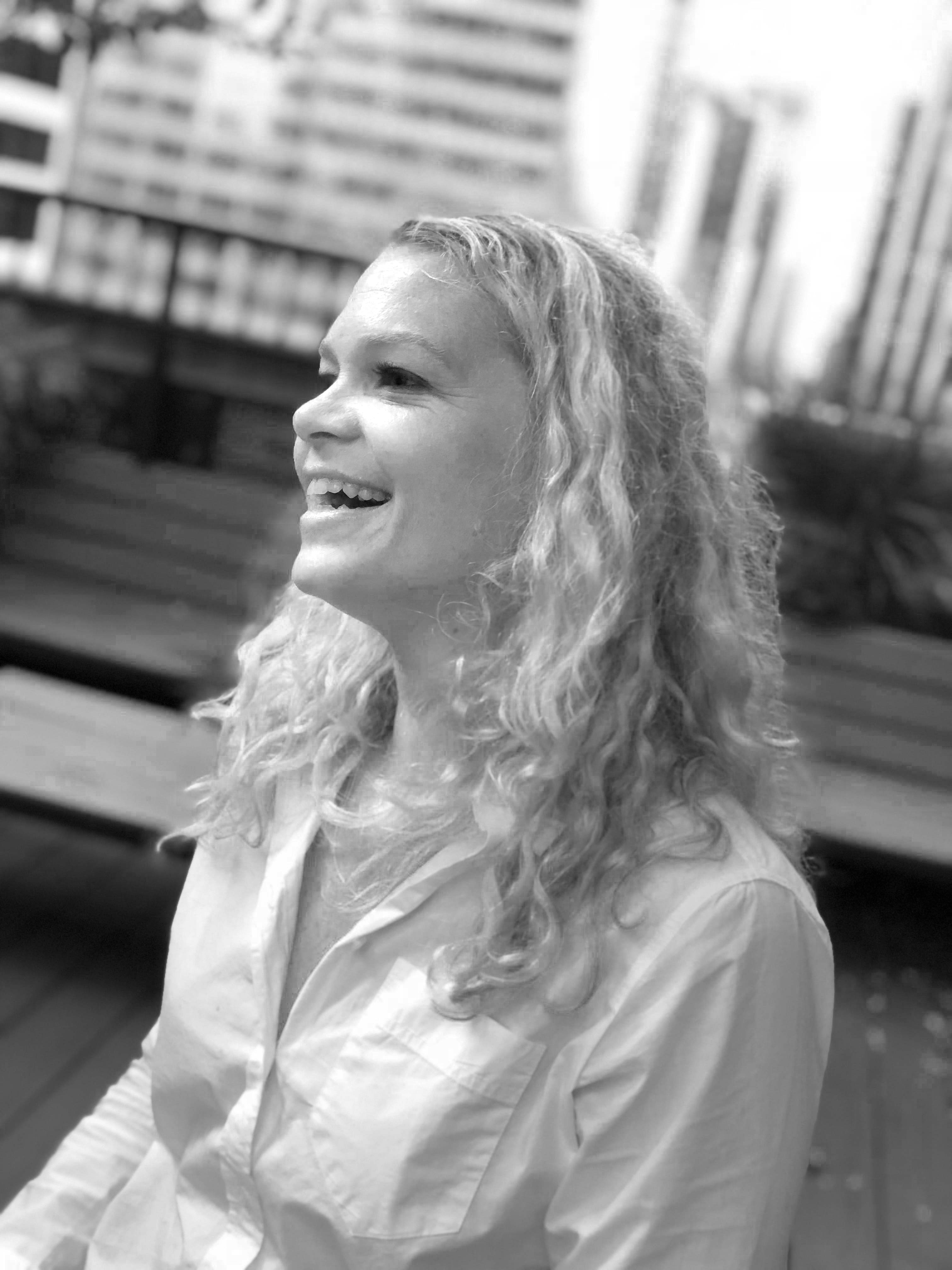 Meghan found her way into advertising after having worked art related jobs in NYC, and decided to stay because she enjoys thinking about people, business and culture. She has worked at large and small agencies across a variety of industries including food and beverage, entertainment and financial services. Her last role before joining Something Different was at Digitas where she worked on both the B2B and B2C sides of American Express. 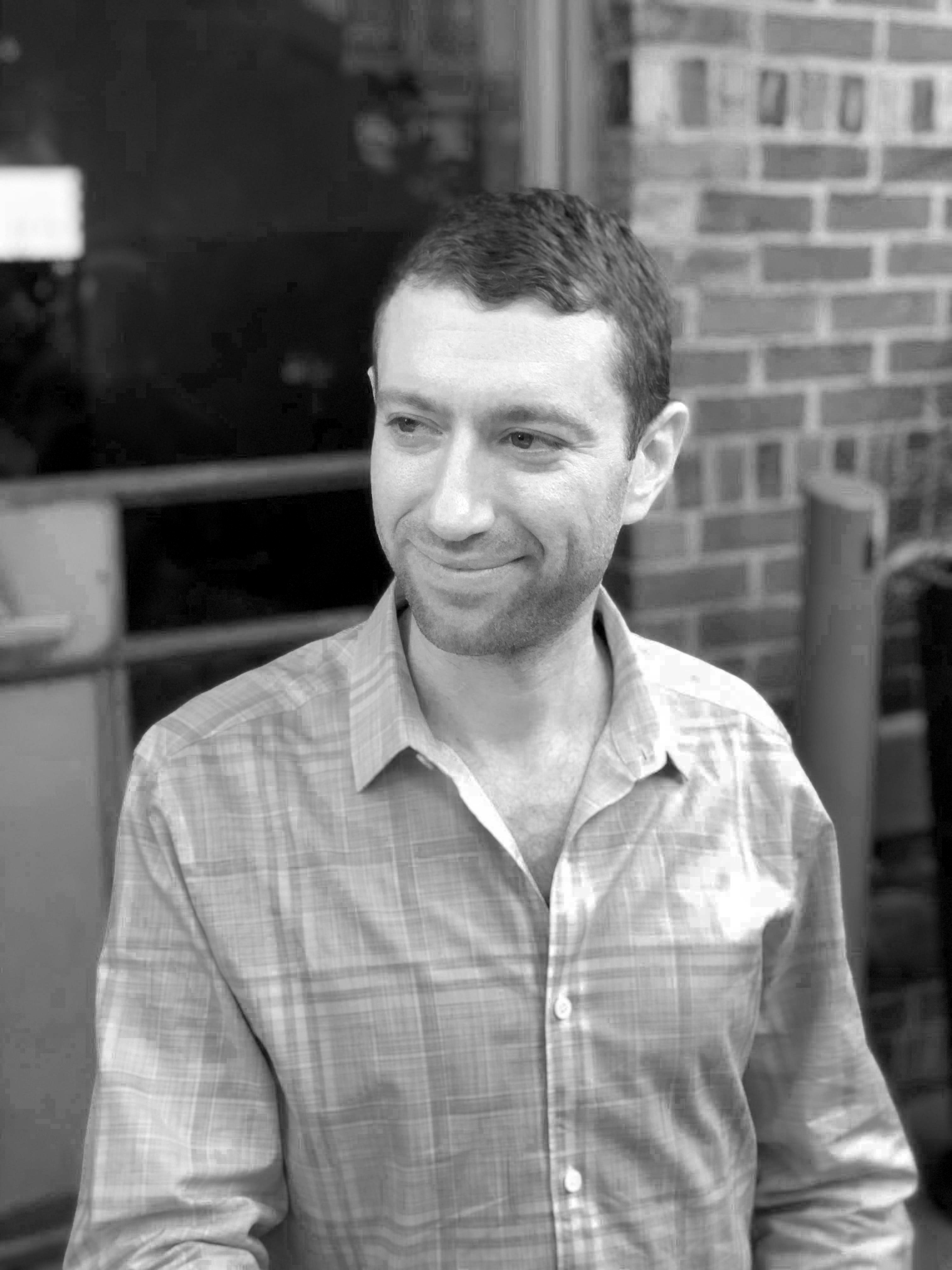 Geoff Ollwerther is an advertising industry veteran who has worked at Station Film, Black Entertainment Television (BET) and on features and short films. He serves on the Association of Independent Commercial Producers’ (AICP) East Board. In his previous life as a lead guitarist, he played many of the same stages as Bruce Springsteen. Though not simultaneously. 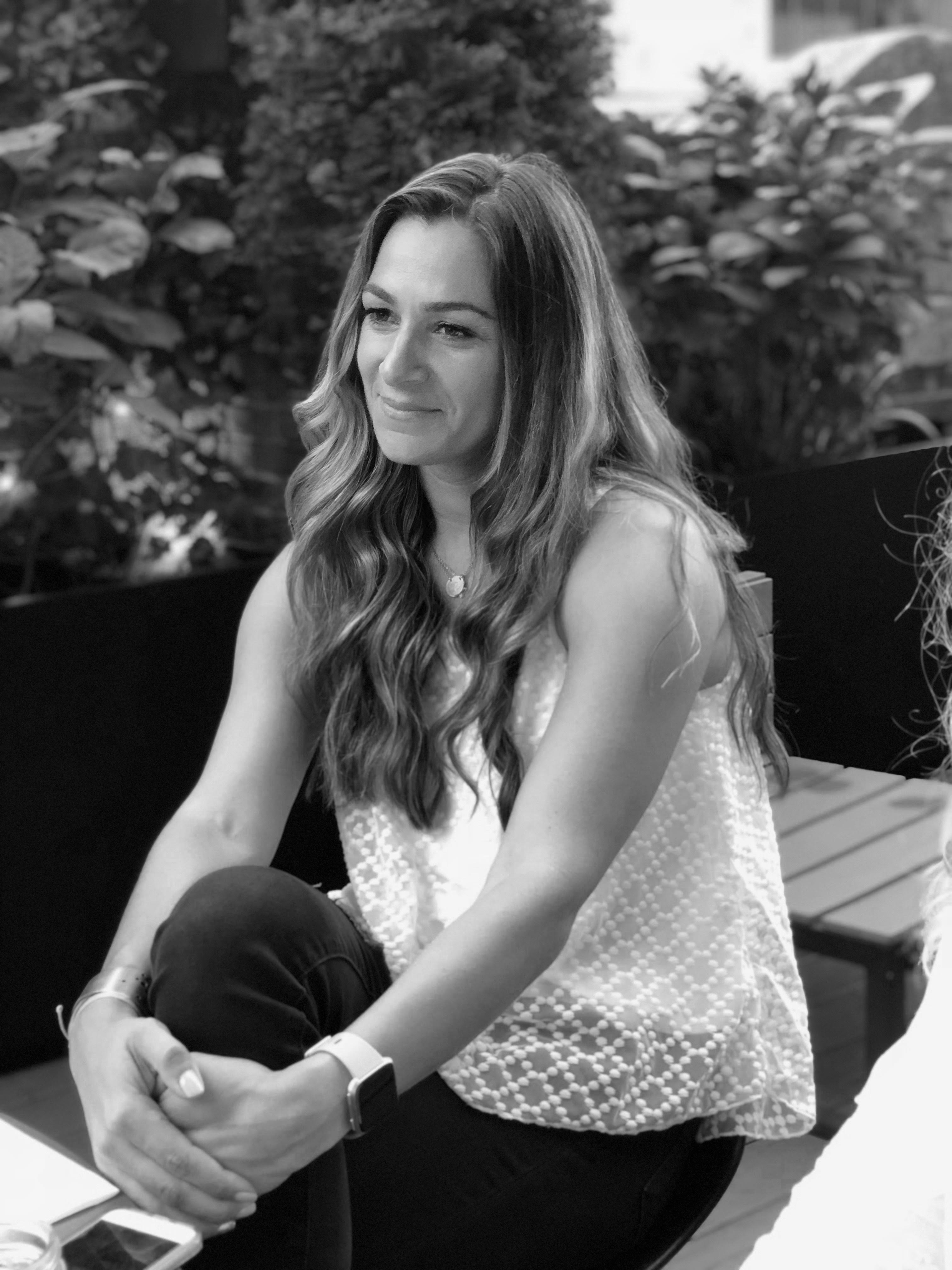 This job takes unwavering concentration, years of learning and an unflappable constitution. In other words, Marianne Waldron. She has over a decade of production experience in global agencies, launching, supporting and revamping brands on any platform you care to mention. The power to squash drama and an unfailing ability to see the bright side of any situation make her an incredible asset to any project. 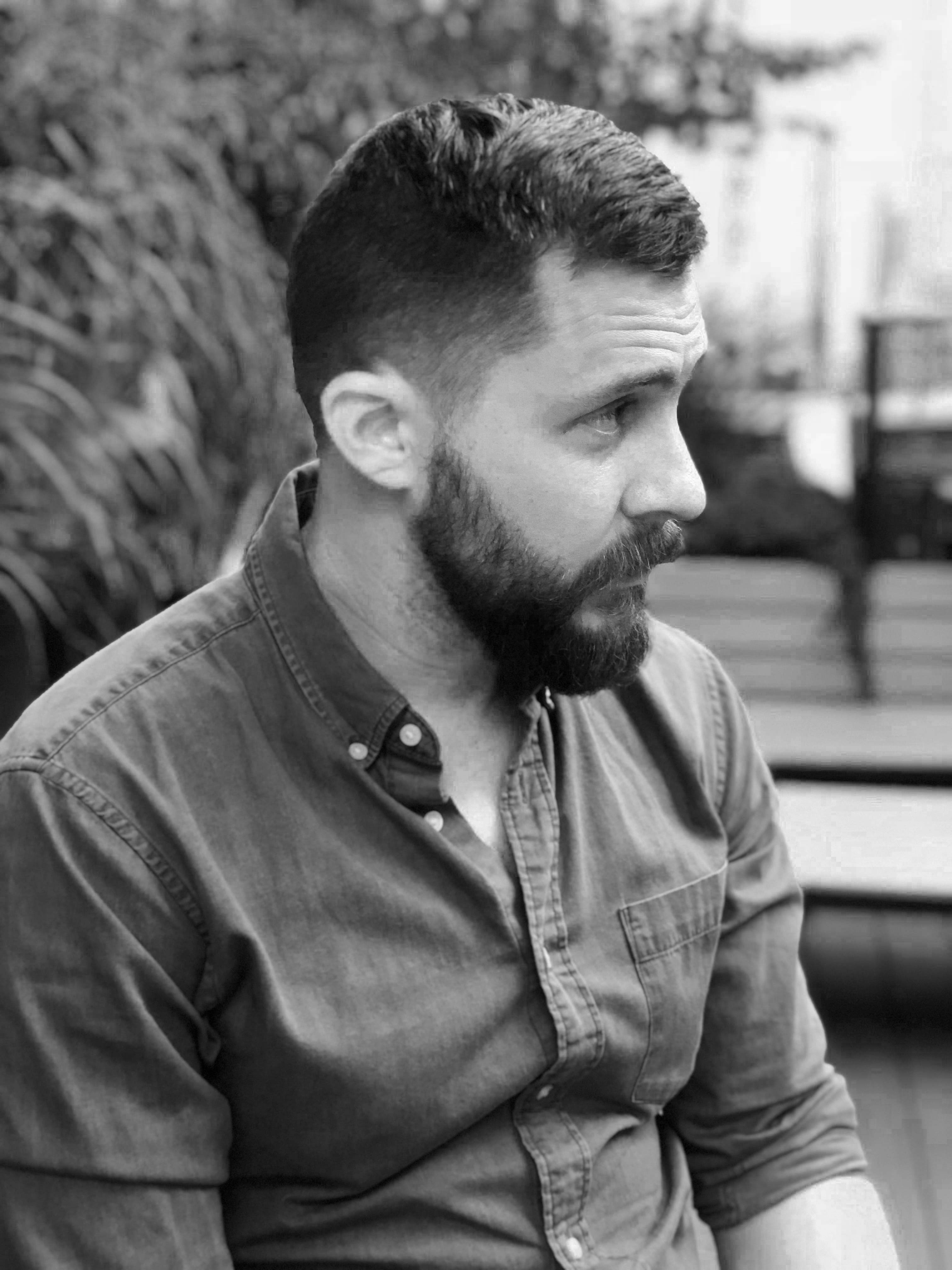 Garrett came to advertising with a history of studying and practicing fine arts.  He brings to Something Different over a decade of industry experience having served in both creative services and production roles at Ogilvy, as well as helping to launch the post-production company of Friendshop! In his current role as Special Ops, Garrett oversees talent resources, content production and company operations.